Everything You Need To Know About Segurazo Antivirus 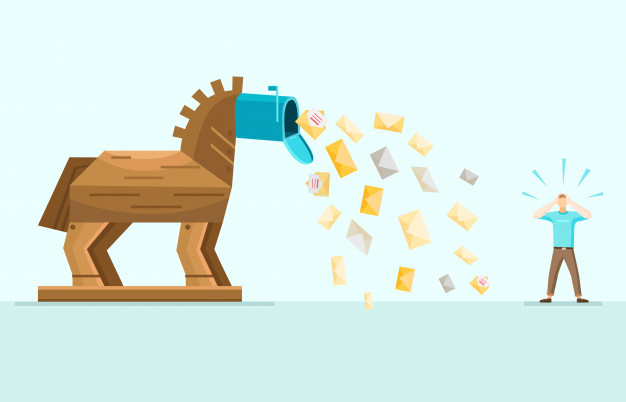 Segurazo Antivirus is an antivirus suite developed by the Segurazo company, but sometimes users may refer to it as the Segurazo virus. This program is legitimate, it isn’t malware, and below, we will explain the source of this confusion.

The program itself seems to offer most of what you would expect from a modern-day antivirus suite, though it noticeably lacks versatility and variety in its functions. Segurazo Antivirus comes with two plans - a basic, and an advanced one. The basic only provides you with a scanner, real-time protection against malware, and an optimization feature, while the advanced one also gives you protection for your privacy, browsing, and email, as well as Ransomware protection. There is a free trial for both plans, but the plans themselves are paid. Due to the lack of information from independent researchers, we cannot conclude how good the Segurazo Antivirus really is when protecting against malware. It’s own developers claim that the program uses “innovative security features”, and that it offers “optimum security and privacy” for its customers.

How to uninstall Segurazo?

Is Segurazo a virus?

“Is Segurazo a virus?” is the question that probably brought you here. Even though many may refer to it as the Segurazo Virus, the truth is this is not a program that will harm your computer - it is a legal piece of software that isn’t dangerous. However, due to some of its characteristics, it may sometimes be seen as undesirable, and some other security programs may detect it as a potential threat (even though it isn’t harmful). Here, we will shed some light on the main aspects of this program that have led to it being known as the Segurazo virus.

We will start with the installation of the program - one can download it from its official site, but more often than not, users get its trial version from the installers of other programs (file-bundling), mostly without wanting it. In many cases, the presence of Segurazo in a given file bundle isn’t made known in a clear way, which often results in its unexpected, and unwelcome installation. This type of program distribution is annoying to most people and is typically associated with potentially unwanted software.

The second thing that may make people think of it as the Segurazo Virus is the behavior of the trial version - the version most users get installed. The trial version gives you only the scanner feature, and nothing else. However, even without running a scan of your system, Segurazo will tell you that your system isn’t secure because you haven’t bought the fill version of the program - a rather misleading form of persuasion, aimed at getting you to purchase the antivirus. Similarly, if you run a scan with the free trial version, you will probably get malware detected on your PC, even if there isn’t really anything harmful in the system. This again is an attempt at making you buy the paid product by warning you about an issue with your computer that may not even be there. The online platform AppEsteem has a database with “deceptor applications” that show similar behavior, and Segurazo is listed there. If you want to learn more about its deceptive actions, you can do so on AppEsteem.