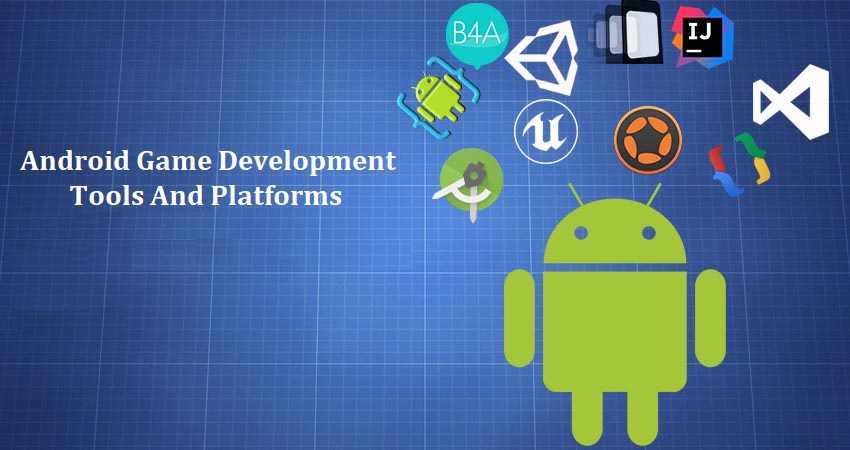 Currently, there are two major players dominating the world of mobile gaming-Android and iOS. Between these two Android leads the market followed by iOS. In this post, we will mainly focus on the phenomenon of Android game development.

The aspect of user engagement has really propelled the growth and popularity of game development using the Android platform. Smartphones in today’s times have become a popular instrument for entertainment apart from communication. The main reason for so many gaming apps coming up is because smartphone users now prefer to spend the majority of their time in playing their preferred games.

Consulting with an established Android game development company can give you a clear picture of this process as a whole.

The prospect of Android game development is pretty vast and is consistently expanding. So if you want to get into this business there are high chances that you may reap huge profits from this industry. However, you have to be cautious about using the right set of tools and platforms so that your games can stand out in this competitive market.

If you start off without knowing the basics then this task can be gruesome and also you won’t come with your expected results.

What Are The Vital Platforms And Tools Convenient For Android Game Development?

The following sections will give you a fair knowledge regarding some of the popular Android game development resources available to serve global gamers-both casual and serious.

This is one of the suitable game development engines used by a game development company having Android expertise. Using Unity, the developers can create games with both 2D and 3D features. The gaming assets can be either provided by Unity which is paid or else it can be imported from any 3D applications like Maya. Apart from this Unity also comes with effective community features that help developers to learn new techniques and implement those into the games to make it exclusive from the rest. This attribute is of immense help to those who are beginners as game developers.

This is another suitable game development platform for Android. It offers purposeful solutions for both experts and beginners so that creating any game apps can be made convenient and interesting. Being a cross-platform tool it facilitates in making games once and then deploying those across all vital platforms. It works based upon a user-friendly language similar to C++.

For beginner developers, this Android game development tool is highly apt. With its user-friendly interface, developers can create any amazing apps without much coding. Also, the features of gaming apps can be changed without much hassles or complications. This platform is also capable of enriching games with impeccable graphics and animations so that gamers can feel the real charm of the gameplay. Game testing can also be conducted smoothly within this engine.

If you are looking for Android game development platforms with simple language, then this is the one for you. With Luis as its scripting language, developers can do coding easily. Corona’s community is hugely popular owing to great documentation and support. Its 2D features are really commendable and developers can also use plugins from its marketplace. With real-time simulation, it enables in evaluating the look and feel of the apps.

This Android game development tool is no less popular and it helps in creating 2D games using HTML5 technology. With no coding, this tool comes with ample features necessary for building visually appealing games. This is also a cross-platform tool.

This platform for Android game development is quite popular among developers as it contributes to making react native apps for both desktops and mobiles. C++ language is used here and it is suitable for both 2D and 3D games. Using its libraries, codes, etc developers and testers can experience their desired output in quick times. Need for Speed is one of the most popular games created using this tool.

An Android game development company can use any one of the tools mentioned above to make your games interactive and engaging. Depending upon the scope of the games, the resources are used so that the content remains simple yet exciting.

Conclusion: If you are interested in creating mobile games, the Android platform would be the best option owing to its variety of gadgets. A game development company with proficiency in this domain can provide you customized services to develop distinctive and immersive games.