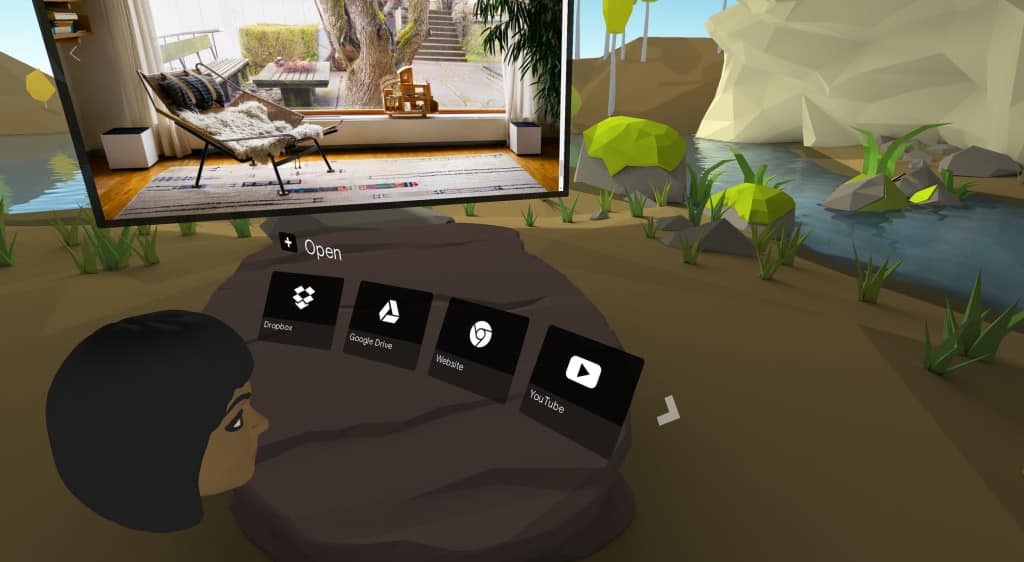 Can you imagine traveling to your favorite destinations without stepping out of your home, or viewing our Earth from the space? It is indeed possible today with VR devices. Virtual technology is making it possible for people to enjoy a variety of experiences through a computer-generated environment that immerses users in a virtual world.

All you need is a VR headset and you can enjoy a simulated set-up that will take you through these various experiences. To get fabulous discounts on virtual reality headsets you should get a valid Gearbest coupon. Knowing how VR devices actually work is going to drive you to make these purchases.

How does the VR device work?

Here're the major components that work together in making your VR work:

The role of headsets:

The most important component of a VR kit is, of course, the headset which is really a pair of goggles to cover your eyes; high-end headsets have to be connected to computers for running games and apps while the low-cost ones use cell phones that can be attached to the front. The main idea behind using a virtual reality device is to drown into a different world. For this you will not only require a headset, but also some other important accessories. Oculus Rift and Playstation VR are examples of head-mounted displays where the screen is mounted on the user’s face, and it follows your head movements. For VR devices like the Oculus Rift, you will require a computer or console in order for the headsets to function. For headsets like the Samsung Gear VR and Google Daydream, a cell phone is slotted into the device and videos play from this smartphone.

A VR headset can use 2 LCD displays or 2 feeds relayed to 1 display. The lenses between the screen and your eyes are for reshaping the pictures; these will help to build a 3D image. VR devices typically have a minimum frame rate that is 60 frames for a second, so that the user does not get sick; some of the modern headsets like HTV Vive or Oculus can go beyond this.

The VR can work properly only when the picture can follow the movement of your head up and down or from side to side. The headsets use 6DoF or six degrees of freedom system that views the head positions as X, Y or Z-axis for measuring head movement. Other elements used for head tracking are accelerometer, gyroscope, and magnetometer.

Low latency is a key requirement for this head-tracking feature to work properly. Latency refers to the duration between the time at which a user is moving his head and the time when changes are displayed. This lag should not be more than 30 milliseconds; else the user will feel discomfort. 3D audio is also a part of the VR experience and this will offer users the impression that sounds are coming from all around them and even at a distance.

Headsets like the HTC Vive and Oculus Rift have wireless controllers giving you the feeling that you are in control of everything that is happening in the simulation. These controllers have buttons and sensors for identifying gestures like waving or pointing. There can be various input methods like smart gloves, voice controls and also treadmills.

This shows how VR is likely to play a pivotal role in our lives; it is widely embraced by different industries like healthcare, business, construction, tourism, and space research. The future is likely to witness quick advancements in virtual technologies. Key players like Microsoft, Google, and HTC are taking up a lot of initiatives and making relentless efforts to improve their existing VR devices. With better VR technologies, brands will have access to new technology to build breathtaking content that is not only going to be capable of winning over new customers but also win at establishing in their positions as leaders of innovation.

To get fantastic price-cuts on VR devices and headsets, you should get the latest coupon from Don’tPayAll.